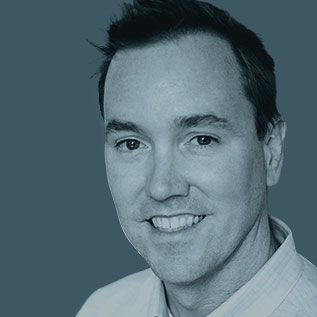 Early in his career, Chris understood the power that technology would hold for consumers and how it would benefit brands. As he progressed, Chris was at the epicenter of two important marketing movements, digital and content, and is now leading the way on a third — the agile marketing movement.

His agency work with big brands, across nearly every category and channel has provided a wealth of hands-on experience (over 25 years) that is being used to build the agency of the future here at Scrum50.

Chris earned a bachelor’s degree in communications and economics from Fairfield University. He and his family reside in Fairfield, CT and love to spend summers on the Jersey Shore. He is a poor guitarist, a slow runner, and perhaps dangerous ice hockey player, but enjoys all three pastimes tremendously.