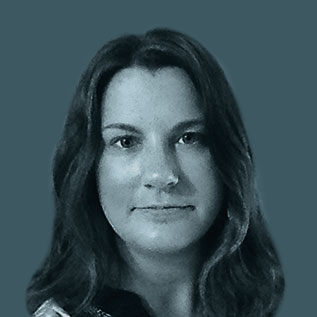 Innovator. Creative Leader. Risk-taker. Leveraging her years at sugar*, Tenthwave Digital, Digitas, Y&R, Wunderman and Epsilon (Ryan Partnership), she is charged up to deliver insight-driven creative to many of the world’s most inspiring brands in her new venture, Scrum50.

Jen possesses a unique combination of strategic fire-power and creative vision that has led to the creation of breakthrough global campaigns, leading-edge social media and community building programs and needle-moving ecommerce strategies.

She is devoted to empowering the next generation of female leaders and is a frequent guest speaker on important topics like “Marketing Yourself,” “The Effects of Social Media on Professional Image,” and “Building Confidence” for aspiring women in business.